Happening Now in Entertainment Cities Around The World

The play Spatz and Engel tells a merely known story about two of the most famous divas of the  twenty-first century. The stage play is filled with music, many humorous, tragic and moving moments about two of the biggest chanteuse of all time. The play Spatz and Engel, which means The Angel And The Sparrow, focuses story wise on this friendship. A range of songs – among both the biggest hits of both of them and hidden treasures – have been concretely integrated into the plays dramaturgy and benefit the act. One of these songs is a gem — “Awake in a Dream,” composed by Frederick Hollander with lyrics by Leo Robin — first featured in Desire, a 1936  romantic comedy-drama film starring Marlene Dietrich and Gary Cooper, and produced by Ernst Lubitsch. To learn more about this story about Marlene Dietrich’s and Edith Piaf’s friendship and view Marlene Dietrich singing and playing piano to “Awake in a Dream” with Gary Cooper gazing at her, click on this image.

Happening Now On The Town in New York 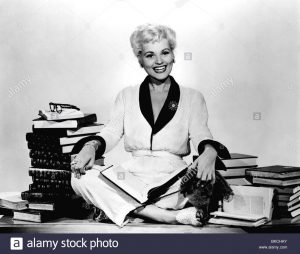 Feinstein and Ebersole will take a summer stroll throughclassic standards 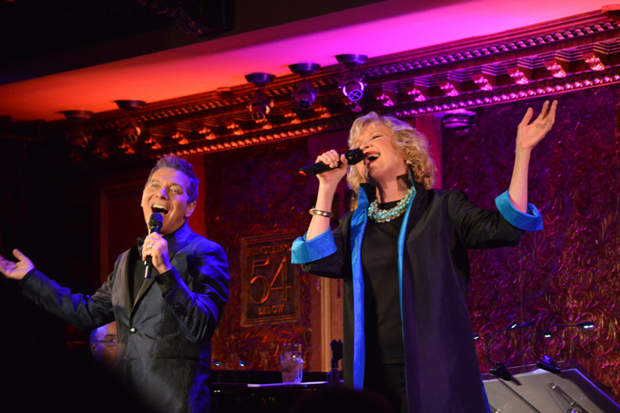 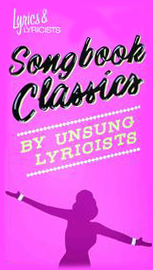 A throwback track — “Night in Manhattan” — was released June 30, 2017 on the new album, titled after the song, Night In Manhattan (Songs about New York – Original Recordings 1932 – 1936). The album Night In Manhattan is an eclectic collection of eleven songs about the New York experience. Leo Robin’s journey in New York where he wrote songs for Broadway gave him a perspective so that he can emote a view of what being in New York truly feels like.  The melody and lyrics of the song “Night in Manhattan” are evocative and of haunting beauty. The song has a rhumba rhythm and the powerfully evocative lyrics of Leo Robin is his ode to New York and it’s nightlife. For your enjoyment, click on the image to take delight in Leo Robin’s ode to New York and it’s nightlife with “Night in Manhattan” and view much more. 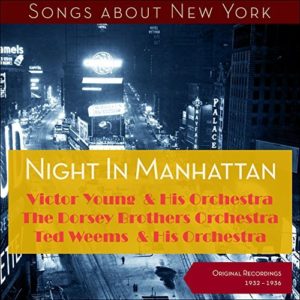 Happening Now on the Las Vegas Strip
Marilyn! The New Musical Premieres At Paris Las Vegas
One of Hollywood’s most iconic stars is coming to the Las Vegas Strip in Marilyn! The New Musical, an original musical based on the life of Marilyn Monroe. Told through the eyes of her trusted driver Charlie, Marilyn Monroe’s meteoric rise to stardom is fueled by her fierce feminism and determination to succeed professionally, while equally plagued by her devastating personal failures. Through marriages, movies and iconic moments in history, Marilyn Monroe constantly battles with her ever present alter ego, Norma Jeane, in her search for true happiness. The new musical will feature acclaimed Broadway actress Ruby Lewis as the resident Marilyn Monroe and features original musical numbers by Gregory Nabours as well as classics like “Diamonds Are a Girl’s Best Friend.” To access more details of the show, click on the image: 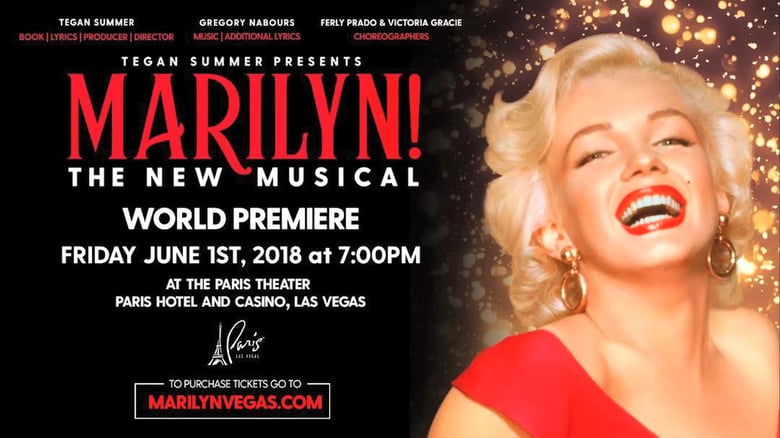 “BAZ – Star Crossed Love” Premieres at The Palazzo Las Vegas
A twist on the Las Vegas night out inspired by a timeless belief in love, “BAZ – Star Crossed Love” has been designed for its grand debut at The Palazzo Theatre. Set in a modern and intimate cabaret, this show is a celebration with a mash-up of music and moments from the greatest love stories as imagined by famed film visionary Baz Luhrmann. “BAZ Star Crossed Love” is a unique form of live entertainment turning the soundtracks of iconic filmmakers into thrilling immersive theatrical concert experiences unlike any other in Vegas. Combining theater, concert and nightclub experiences, the show takes audiences on a high-energy journey inspired by the most romantic musical films such as Romeo + Juliet, Moulin Rouge, The Great Gatsby, and Strictly Ballroom. To access more details of the show, click on the image:

Happening Now On The Shoreline in Florida 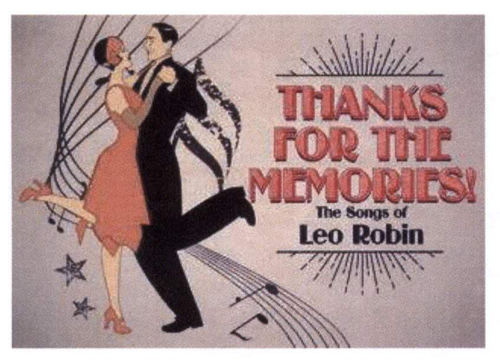