If you would like more information on licensing and/or to request a license for Gentlemen Prefer Blondes, please click here: Show Licensing 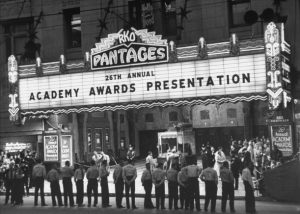 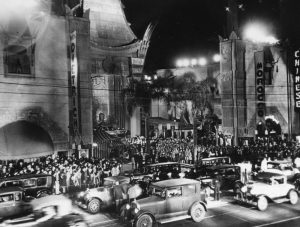